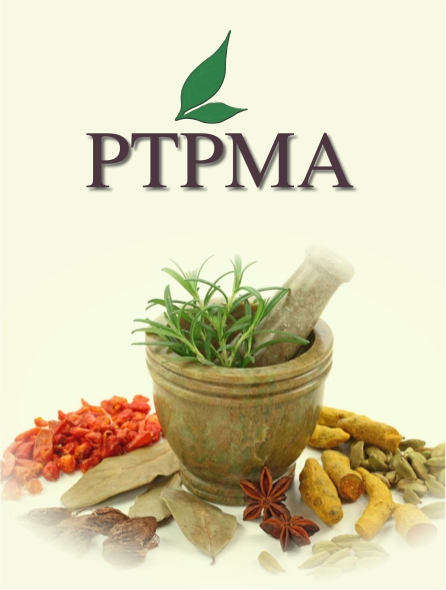 GET TO KNOW ABOUT US

PTPMA associated companies are leading the way in the search for new cures and preventions. The association is actively working for the promotion of Tibbi Pharmaceutical industry in the Country, harmonizing it with the modern requirements and standardizing the formulation of Unani Medicines on scientific basis.

It was in 1978, that the leading Pakistani Manufacturer’s of Unani and Ayurvedic medicines laid the foundation of an Association and named it “Pakistani Unani Dawakhana Association” with its head office at Karachi. The founder members of the organization are as follows:

In 1983, the Association was reorganized and it was renamed as “Pakistan Tibbi Pharmaceutical Manufacturers Association (Regd.) shortly named and acknowledged as PTPMA”. Its constitution, Rules & Regulations were redesigned as per the requirements of that time and after getting it registered the Association was given a start for the achievement of its Aims and Objectives. The Central Secretariat was transferred to Lahore. Because of its best performance the Association emerged as an acknowledged representative organization of the Quality Tibbi Pharmaceutical Companies of the Country representing over about eighty seven member organizations in the year 1993-1994.

While looking at the member organizations concentration 6 Zonal Offices have been established operating under the Central Secretariat of PTPMA. The Executive Committee, in its meetings, takes decisions pertaining to all Policy matters. These decisions are affirmed by the General Body. All the affairs are settled according to the Rules and Regulations of the Association, and the Annual Progress Report is published at the end of each Year.

Being a representative Association for Tibbi Pharmaceutical manufacturers PTPMA ensures that its members produce and market products to a uniformly high standard.  This Code therefore identifies the common aspirations and standards of practice of members.  As such it is an expression of the Ethos of the Health Care manufacturing. 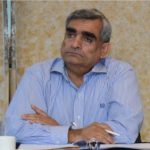 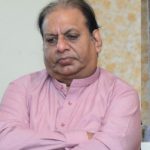